How to recognize a paranoid person

Paranoid personality disorder is a state of pervasive suspicious distrust of others, whose intentions are interpreted as malicious. The current tendency is to consider that there is a continuum going from normality to severe forms of paranoia through the paranoid personality.

The normal human being can, at certain times, present in an isolated way such symptoms, which one can then understand as reactive and labile defenses against the anxiety.

In some people, however, paranoid personality traits become rigid, settle in chronically, and end up causing pain or embarrassment to those around them. This is called Paranoid Personality Disorder. If a delusional state sets in, we speak of paranoia.

Twice more frequent in men than in women, this disorder is however little diagnosed, since a large part of the sufferers do not think of consulting at all. The prevalence is therefore very difficult to define: it is estimated between 0.4% for the most optimistic studies, and 3.3%.
Main criteria retained by the DSM-IV

Paranoid personality involves the presence of at least four of the following seven symptoms:

* The subject expects, without sufficient reason, that others will use him, harm him or deceive him;
* He is preoccupied by unjustified doubts concerning the loyalty or the fidelity of his friends and colleagues, more generally of those around him;
* He is reluctant to confide in others because he fears that his confidence will be used against him;
* He discerns hidden meanings, humiliating or threatening, in harmless events;
* He is resentful, does not forgive being hurt, insulted or despised;
* He imagines attacks against his person or his reputation, to which he will react with anger or retaliation;
* He questions repeatedly and without justification the fidelity of his spouse. 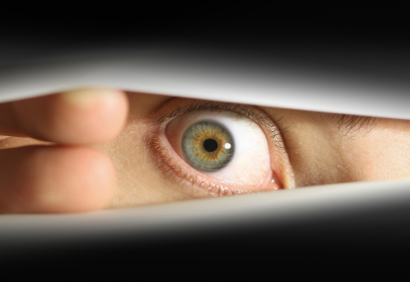 These behaviors should not take place in the context of:

* An emotional disorder accompanied by psychotic manifestations or another mental disorder.
* A global medical problem. 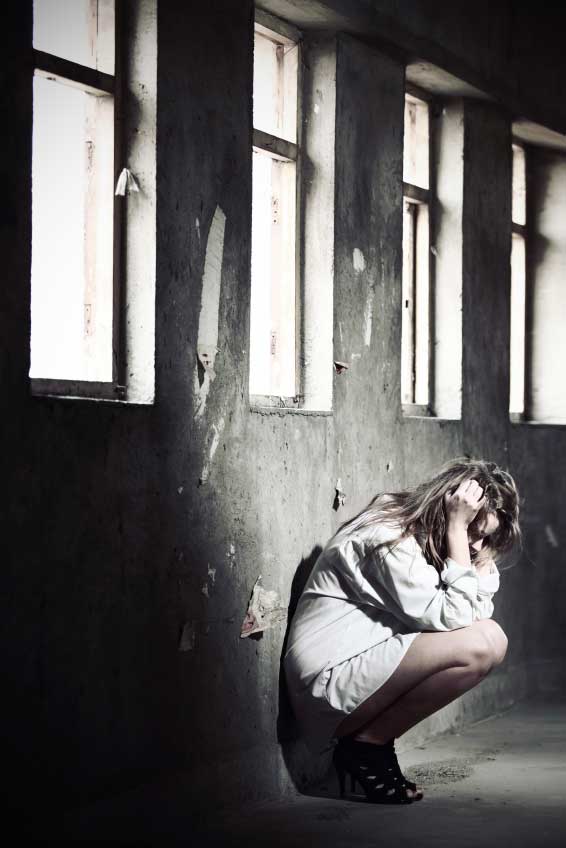 Major defensive behavior is a key symptom. It affects many areas of the subject's life: social, emotional, professional life ...

Paranoid personality disorder constitutes a minimum form and a basis for the development of paranoia. We thus find there the attenuated forms of the symptoms of this one: hypertrophy of the ego with an overestimation of oneself, in particular. Not very emotional, the patient wants to be rational.

However, we note the falsity of the judgment, an absence of self-criticism, a reasoning intended to be logical but based on partial a priori, taken out of their global context. We also speak of psychorigidity or psychorigid thinking: the patient does not accept any external argument, whether positive or negative.

Mistrust and susceptibility feed the expectation of being deceived by others. This attitude can ultimately lead directly to deception or secrecy on the part of those around him, which in turn will justify mistrust ... The patient lacks introspection, does not question himself, hides his feelings for fear that it is not used against him.

It is a type of paranoid personality marked by a high sense of moral values, pride (a high self-esteem, which leads to consider oneself as never sufficiently recognized at its true value), a relational hyperesthesia leading to a great vulnerability in social contact; and a tendency to self-criticize, painfully internalize failures and susceptibility. We do not find the hypertrophy of the ego, nor the quarrelsome present in other paranoid personalities.

The disorder is relatively undiagnosed and difficult to treat: like its more blatant counterpart, it leads the subject to believe that he is doing quite well, and that others are responsible for his unhappiness. We will exercise a support oriented towards the fight against the permanent feeling of insecurity, the development of empathy, so that the subject can better put himself in the place of others and adopt different points of view.

The paranoid personality can remain stable all its life, but it constitutes a favorable ground for the development of paranoid psychosis, or the delirium of relations of the sensitive Ktretschmer (for the sensitive personalities).