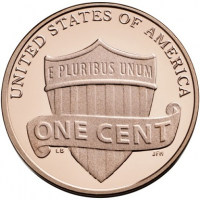 Do you want to type in the symbol "cent" (crossed out C : ¢), which designates generally the hundredth of a currency, commonly the US dollar (US$), but can also be used to designate subdivision of other currencies, like Euros (c€) ?

There is no key that exists for this symbol, but there are keyboard shortcuts that allows you to perform this combination. See below :

The technique : Keep the Alt key pressed (key just to the left of the Space bar), then you successively type the numbers  0 1 6 2  then you finally release the Alt key, which will bring up the "Cent" symbole at desired location.

The technique: Keep the Alt ⌥ key pressed, then type on the number 4, which will bring up the non-breaking space as desired location.

Info : On some Mac / Macbook keyboard configuration, the Alt ⌥ key can be named Option ⌥